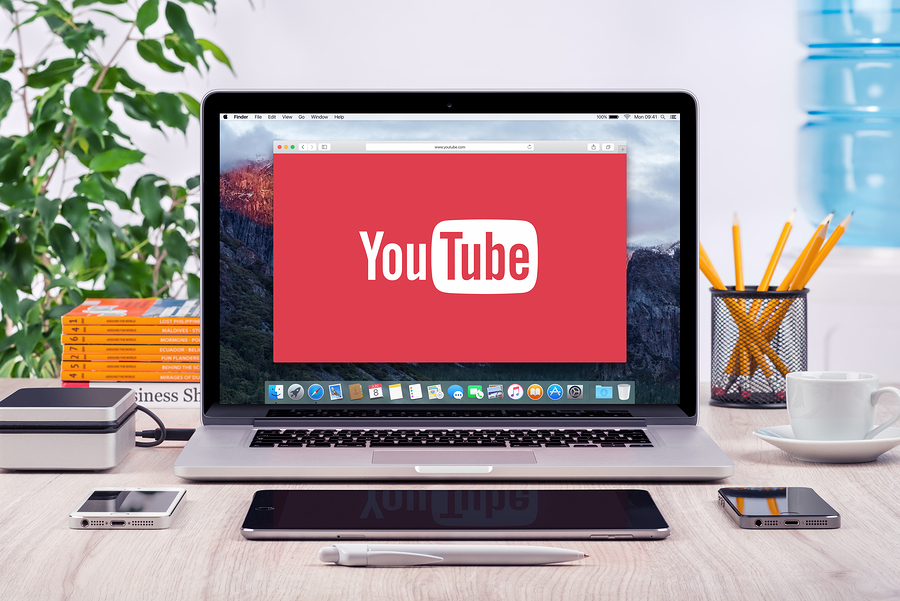 The idea of paying to use YouTube is an odd thing to many people. The video service is so commonplace, so popular, so integrated into our lives that paying for it, even if it's simply a set of content separate from the vast library of the main site, seems almost ridiculous. But it's not only a crucial change to how YouTube operates, it may just be what keeps the site central to online video.

YouTube Red is more or less an "elite tier" for YouTube users. For a monthly fee, subscribers can skip all ads on free videos, for desktop and mobile, you can download videos to watch offline for up to thirty days, and listen to videos with the screen shut off. You also get a free Google Music subscription. Next year, exclusive content will be available for YouTube Red.

On the face of it, Red sounds like bad news if you're looking to advertise using online video, but nothing could be further from the truth, for two key reasons.

First of all, the YouTube we all know and love will still be there. Google has made it very clear that YouTube Red is not a prelude to YouTube itself being shut down or limited, and unlike some promises, this one has genuine weight behind it.

Simply put, there's no reason to change YouTube. The service accounts for roughly a tenth of Google's gross ad revenue, collecting $5.6 billion in gross revenue just in 2013. It remains the single most visited site on the Internet in Google's family with one-seventh of the entire world population visiting YouTube every single day, and it controls one-fifth of the online video market. In short, if your strategy revolves around YouTube being free, nothing has to change. But for users, it will change substantially. 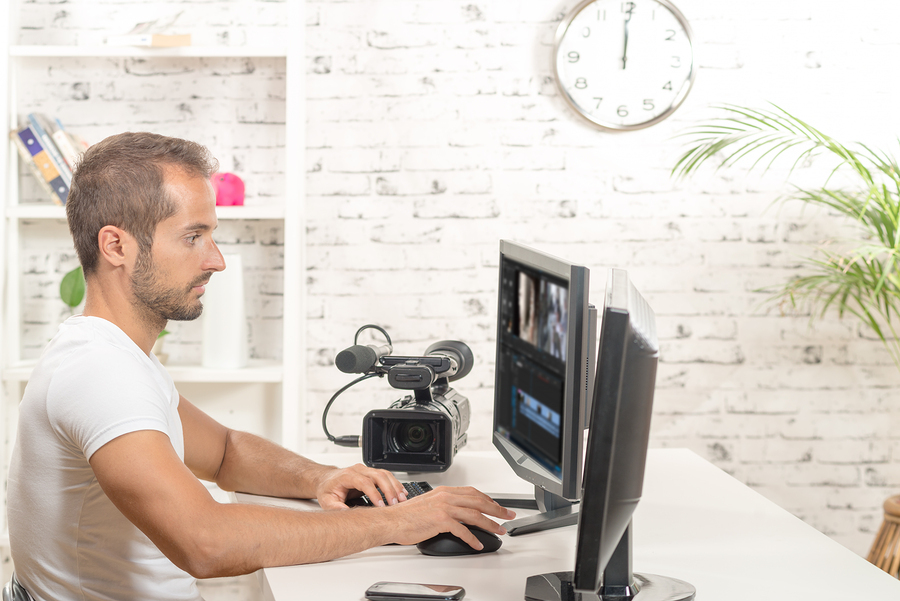 First of all, it's a sad truth that no matter how well you target, how carefully you craft a campaign, you're still going to market to a handful of people who don't want to see your ad. Now, instead of taking to your Facebook page to gripe or sending you a nasty email, they can simply pay Google a fee and you won't be charged to market to customers that dislike you.

Secondly, YouTube Red will strip one of the more annoying aspects of YouTube out of the equation. If you've ever posted a video as part of your campaign and found yourself watching somebody else's campaign first, you've likely wished you could be rid of this distraction. YouTube Red will help scrub away distractions and ensure your audience is listening to your message, not a competitor's.

Finally, it will make YouTube more profitable and give the site more resources to improve both the free and paid aspects of the site. Better compression, faster loading times, and other perks will arrive more quickly, benefitting everyone. You might even be able to use YouTube Red to cater to your best customers, depending on your strategy. In short, YouTube Red means everyone, from the free user to the power user, wins.

If you want to leverage the power of Youtube, the experts at ideaMachine are your best bet. Here's a look at how it works and why video advertising, explainer videos or whiteboard animation style videos might be right for you.