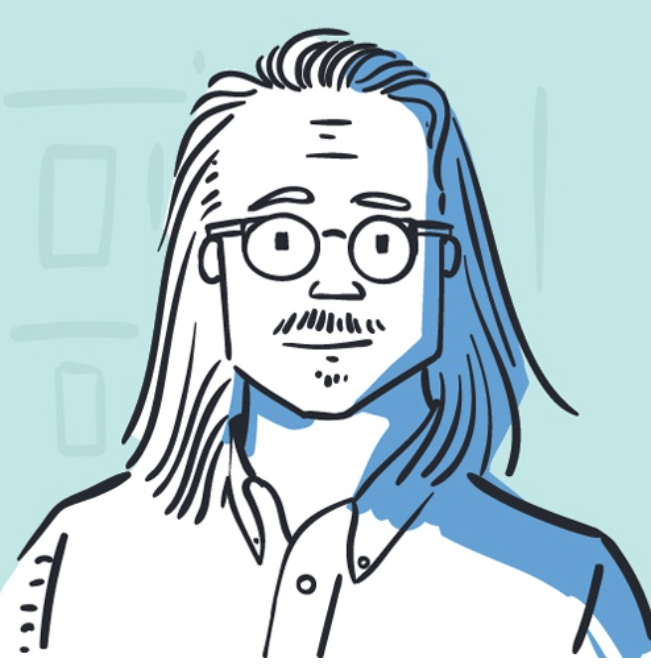 Paul Pangman heads our outreach, client relations, and sales team. He has helped get countless projects kicked off right. Whether he's working with a ten word outline or a fully storyboarded project with special effects, Paul can take a project to the next level. He’s done so for almost every company on this website, including producing projects for X-Box, 21st Century Fox, and Trader Joes.

Prior to ideaMACHINE, Paul worked for feature films such as American Meat, Stephens Incorporated, Blue Gold: The Story of American Blue Jeans, and Reservation Road. He worked for media companies like the NYTimes and BET.

Paul’s also had a successful music career as the lead songwriter for his band, The Glorious Veins. The Veins have played across the country at venues such as The Roxy in Hollywood, The Williamsburg Music Hall, and The Knitting Factory.