What Does the Future Hold for Mobile Video Ads 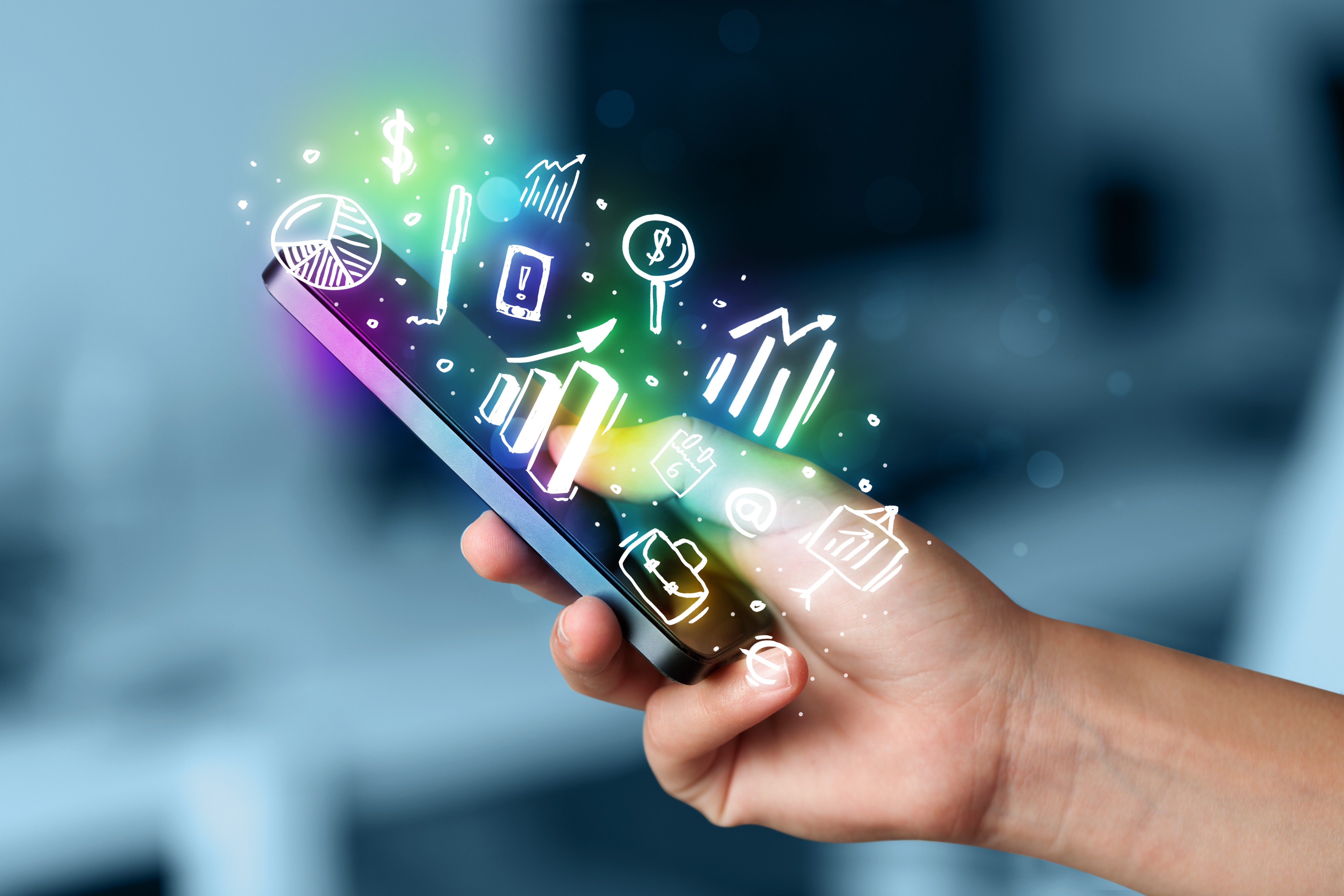 The smartphone is the center of everything for many of us.

Advertising is changing almost daily as technology improves and makes more audiences increasingly accessible. And most primed to benefit from that is mobile advertising. But what does the future hold for mobile video ads?

Mobile video viewing is exploding as smartphones become cheaper and audiences are more mobile than ever. 105 million people watched video on mobile in 2015, up 13% from last year and 2016 is expected to see even greater rises.

More importantly, though, the audience for mobile is expanding rapidly. If you've been advertising online, you know that you can find very narrowly focused audiences, paying only for the people you want to reach. Mobile has a smaller install base than desktop, but prices for mobile devices are dropping rapidly, so more and more demographics are reachable through mobile.

Right now, if you're posting video ads, you're probably looking primarily at YouTube. But apps are increasingly looking toward mobile video for advertising, whether it's a collection of games using the same advertising network, or health and wellness apps selling access to their customers.

Apps, for marketing purposes, help to narrow down your audience even more, and help target ads based on theme and industry. Instead of the "shotgun" approach of TV advertising, where you put an ad that millions will see and hundreds might react to, apps will let you find just those hundreds ... and make it cheaper to reach them. 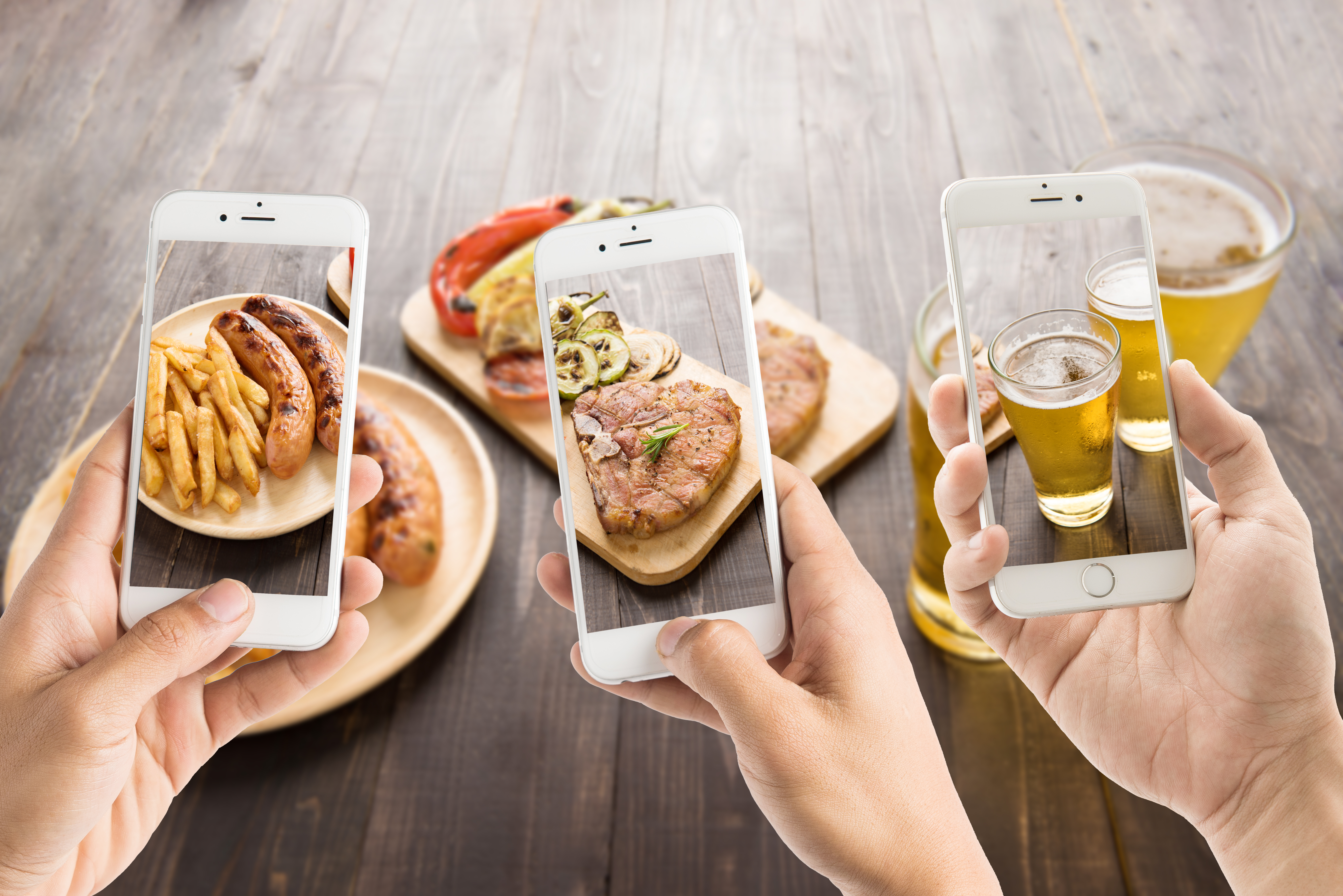 Smartphones are a lot more than food picture generators.

Another aspect of mobile that will become central to marketing efforts is geolocation. Smartphones are easily able to provide basic location information to help you target ads, and users might agree to more specific tracking, to the point where some campaigns can target right down to the stores around your customer.

With geolocation, though, you can go deeper than just putting an ad that appeals to local pride. Increasingly, you'll see entire portfolios of carefully geolocated ads, each aimed at the culture and concerns of a specific city, and sometimes even more. For example, a regular traveler might see an ad geared to their home city, even when they're a world away, or a foreign traveler would have an ad in their language.

The most valuable asset your customer has is his time. If you buy desktop ads, you're likely closely watching how much of your ad is watched and when, if at all, and when consumers feel the need to opt out. The thirty-second ad is a relic of the television era, and increasingly it has little place in mobile, especially as apps try to strike a balance between revenue and customer demands.

This doesn't mean longer videos don't have a purpose, but it does mean you'll need to grab the attention of your audience members quickly. A visually dynamic ten seconds that gets the message across and entices them to click will be the goal of every mobile ad.

As you can see, mobile is becoming more complex and more diverse every day. But one thing remains true no matter what: Mobile will be the best way to reach your customers.

Need a smart, engaging mobile ad? Watch our video portfolio and see what we can do for your business.