Exciting news! ComScore, the Internet Analytics company announced that web video advertising is on the rise. Online video is by far and away the fastest growing Internet segment 2006 – 2010 Thus the $ Ad Spend has risen by +344% However Video view has grown by +600%!! © comScore, Inc. 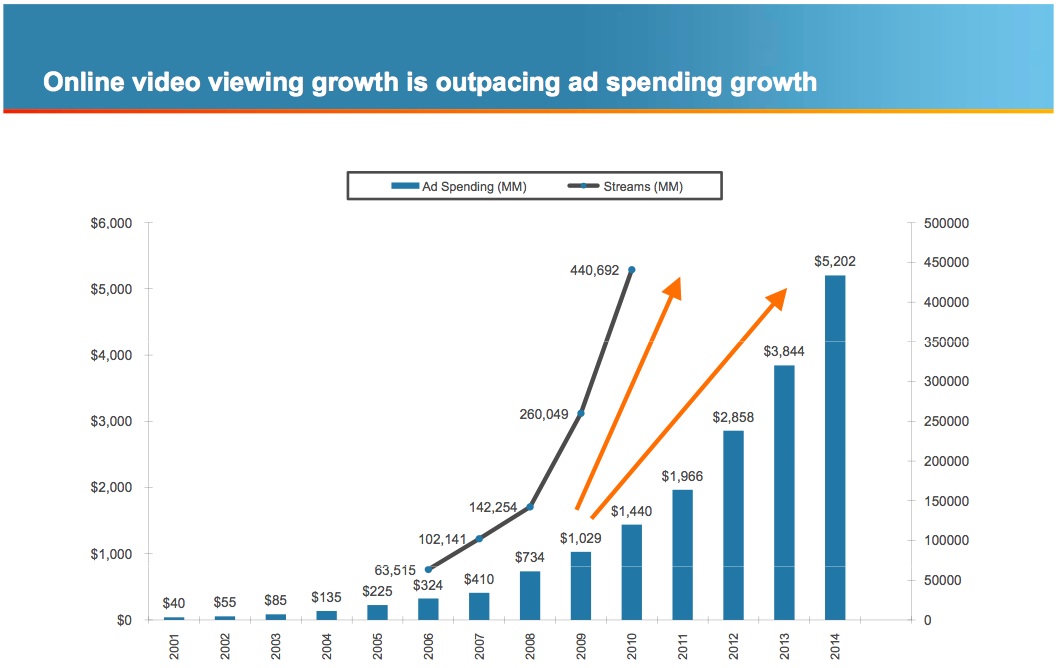 Videos have become over 50% of total traffic online, and the consumer viewers are your future customers. Video marketing before Youtube and Hulu clips are commonplace, and viewers won’t think twice about watching through or sharing a gripping Sales Animation or Explainer Video. Here is a link to a detailed ComScore presentation on this topic.

As the leading New York Animation Studio, specializing in Explainer Videos, sales videos, and company animations, we know this better than anyone. We’ve seen what works, and what sells. If you’re looking to jump into the video marketing pool, now’s a better time than ever