Going Viral: Everyone's Trying to Do It 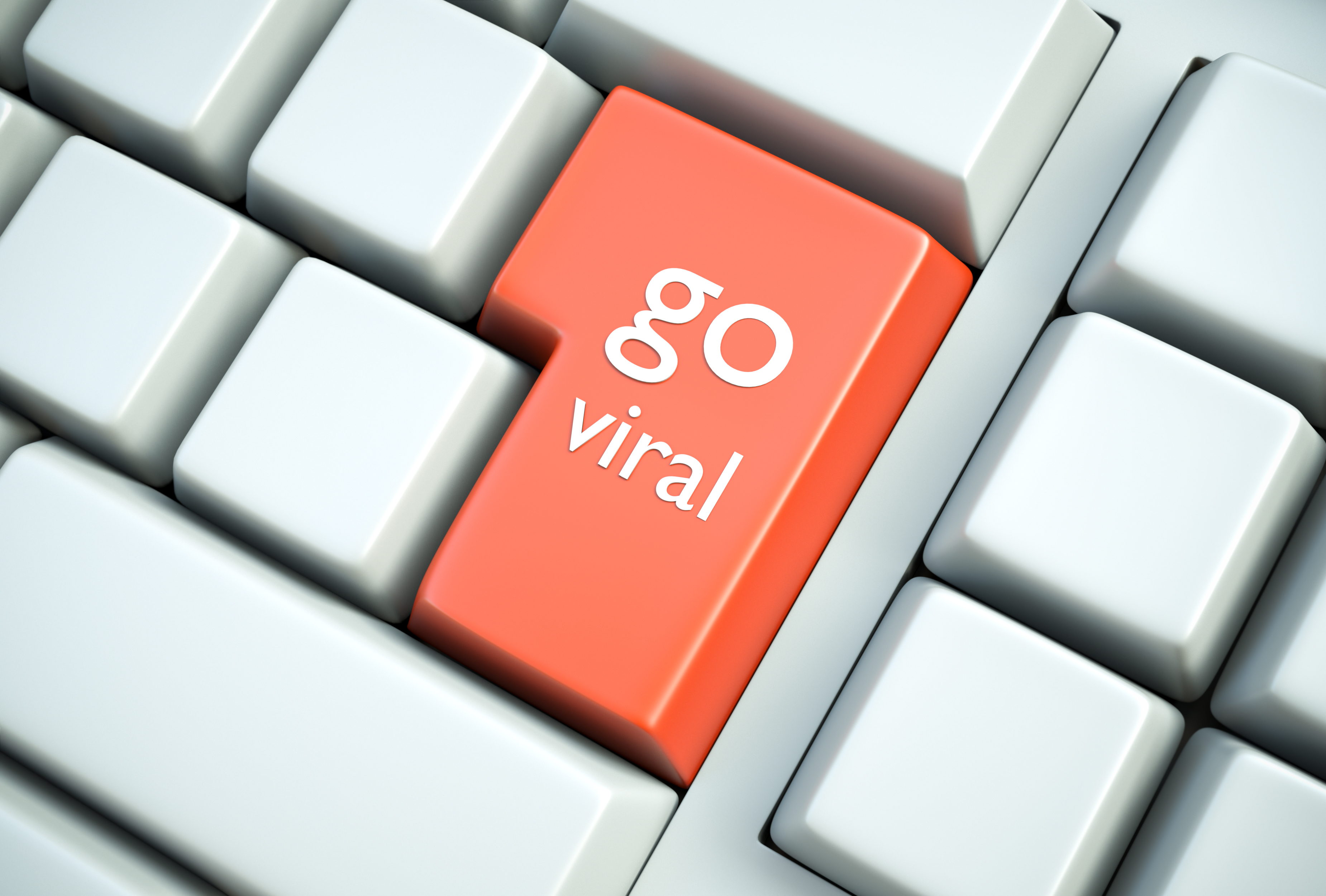 
There's no greater achievement for an online video than to go viral. Everybody from amateur filmmakers to major corporations are trying to make it happen. So what makes a video go viral, and what are some of the benefits ... and drawbacks?


Lightning In A Bottle

Going viral happens one of two ways: Being in the right place at the right time with a camera, and with careful planning and design. The former is nearly impossible for anybody to plan for; the next Surprised Kitty or David At Dentist isn't something anybody can predict, and trying to make it happen is a good way to be made fun of on the Internet.

In fact, going viral can be a terrible thing for someone. Consider for a moment the PR disaster that was "United Breaks Guitars", where, after months of arguing with the airline over whether or not he'd be paid back for his valuable guitar being destroyed, country musician Dave Carroll put together a jaunty pop tune about his misery. Fifteen million views, thousands of MP3 downloads, and a book later, United is still trying to get the song away from its search results, even six years later. This isn't even getting into the multitude of YouTube moments where a failed stunt, a dumb statement, or another misstep is enshrined on the Internet for all time; one of the first viral sensations, "Star Wars Kid", took the classmates who posted the video online to court.

In terms of positive attention, though, the greatest viral success ever, Gangnam Style, is a much different beast. It's true there's at least a small amount of luck in play with Psy's music video collecting two billion views; this particular massive success sits at the center of a complex mix of factors ranging from social media's ability to spread videos and links quickly to the increasingly international makeup of First World countries spreading international pop to more corners of the world.

Nonetheless, though, the video would have been some form of viral hit even if it'd never gone anywhere outside of Korea. It's a creative, carefully designed video designed to get laughs even if you put it on mute. It's done with an eye to quality, filmed to top standards and with a visual angle in mind. And, above all, it had something to say. 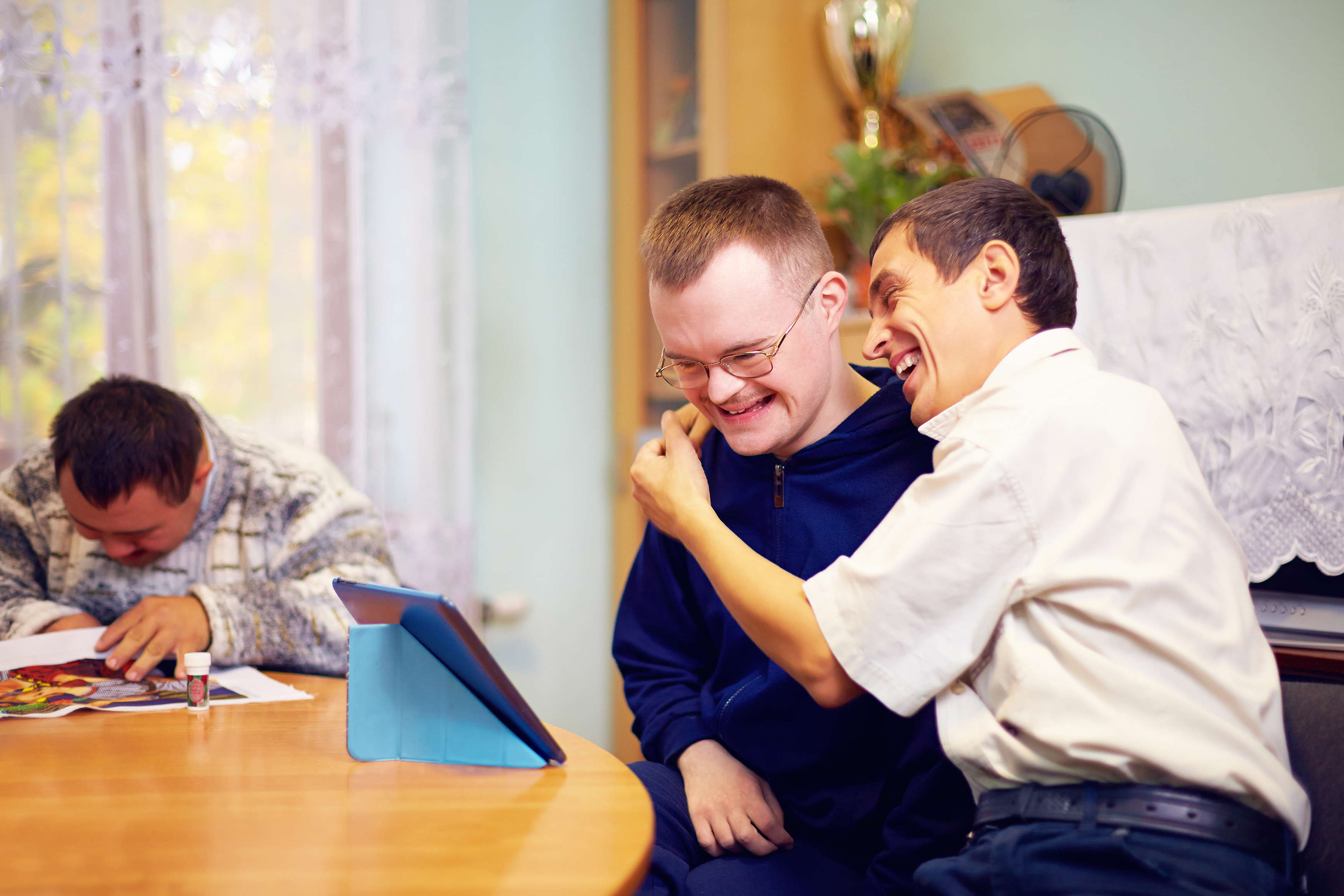 Viral videos are beloved by everyone.

As we noted, any sort of viral video, no matter how hard you work at it, has an aspect of luck; if you put out two carefully designed, smartly considered videos, one might go viral while the other will just sit there. But the moral of the story remains clear: A video where you make a creative effort will catch more attention than one where you just phone it in.

So, if your goal is to go viral, be creative and have something to say that people can sympathize with. Let's think about it this way; you created a product or service to solve a problem, right? How can you best communicate that problem in a funny, unique, or otherwise creative way? That will be your ultimate key to virality.

If you want to go viral, start with the right video: Contact us to learn how we can help you get the best videos online.