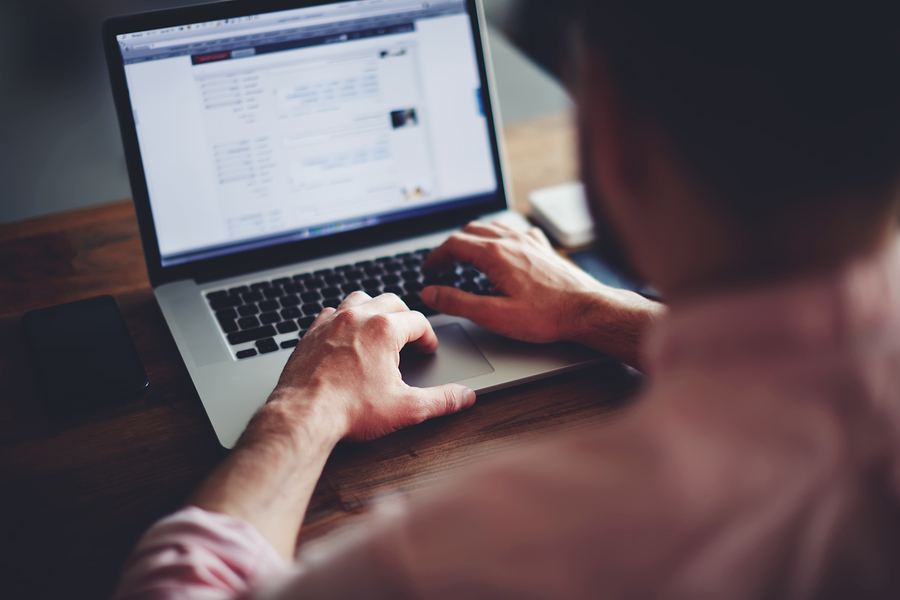 What video ads got attention this year?


Video advertising had a banner year in 2015, and there's a lot to learn from the top ads. Let's dig into the most shared ads of the past year, and what they can tell us about video advertising.

You couldn't escape this spot about adorable and unlikely animal buddies in 2015, but underneath the "awwww" factor, the ad subtly reinforces its message with each clip, namely that people can share experiences, or in this case, phone operating systems, while being wildly different.

This Disney ad blew up on social media, and not just because there was a powerful brand behind it. Disney put real thought into building a positive, attention-getting stunt that not only drew eyebrows, but built on their perception as a fun, family-friendly brand.

Sure, this collaboration between Purina and Buzzfeed is adorable, and everybody loves animals, but notice that Purina sets aside any brand messaging in favor of appealing to some universal truths about the joys, and downsides, of raising a puppy. Purina succeeded because they wanted people to feel first, buy second.

Roc goes the exact opposite direction from most celebrity endorsements, putting what is by many measures the single most famous athlete in the world into a disguise and having him pull stunts on a Madrid street. Again, they put audience appeal ahead of branding, and it paid off big.

Yes, another adorable dog commercial, but this one shows the power of narrative structure in advertising. Budweiser doesn't need to put the product front and center: The story draws in and hooks the viewer.


Love Has No Labels

Generally, public service announcements just don't see this kind of virality. But careful use of music, careful staging of a public stunt to play on biases and illustrate unconscious judgments we all make, and an earnest plea for tolerance can, as we see in the nearly three million shares this ad collected, goes a long way.


Can Love Change The World?

You'd be forgiven for not realizing this is an ad for a yoga studio. The carefully crafted, dialogue-free story is designed to be universal, and the fact that an Indian short film went worldwide speaks to the power of visual and music.

Sure, you could argue that this ad combines kids and a celebrity for appeal, but if you look closely, this spot is a fairly straightforward layout of Microsoft's charitable endeavors and discusses how they pay off in your neighborhood.

Kleenex decided, instead of aiming for a basic ad, to create a brief documentary spot about Chance, the dog in a wheelchair, and his similarly wheelchair-bound owner and how they relate.

The fundamental theme of all of these is to put what you want your audience to know or feel first, brand marketing second. If you get an audience thinking and engaged, the attention your brand needs will follow.

If you want a powerful, engaging viral video, contact us. We'll help you produce the best video for your business.